Sleeping in. What a great reprieve from reality. Hashem, Iyad, and I went to dinner last night at a Western themed burger joint for a beer and beef. Pretty uneventful, but good company breeds good conversation.

Woke up at 10am today. NICE! Worked out briefly, as I have been almost every morning. Heated up some beans, made some eggs, had some tea and juice with biscuits. Pretty chill morning.

Met up with Hashem and Iyad, and we went to Assorti Keruen, another one of the many shopping malls in Astana. Not for shopping, but a quick bite for Iyad and Hashem, with a chai latte for myself.

Afterwards, Hashem went to meet his cleaning lady, while Iyad and I took the bus to the other side of the city to check out a different area, across the Ishim river.

When we got off, it was apparent that this older area of Astana was much more lively and had more of a city feel. There was a noticably larger population of Russians here, and more noise and traffic. It was kinda great. We headed towards the Ishim and eventually got there, walking on the frozen river, taking about life, the future, family, whatever came up.

My oh my it was cold. My legs were starting to numb, so we took solace in yet another shopping mall. Warming our feet and limbs while grabbing a coffee and enjoying a bit of people watching. I suggested we head back, as the afternoon drew on and the temperature dropped. When we exited our return bus, we went to grab sandwiches for dinner, some double sided tape, and alcohol. I needed the tape for my towel holder, and the alcohol for no reason at all, other than to drink.

I wanted to cook some chicken fried rice, with ingredients I had procured earlier in the week, so Iyad and I ventured to my apartment. Home.

We had our sandwiches, which were delicious and only cost us1600 Tenge (~$5, with fries), and I began to cook wile we cracked our beers. We continued to talk for a bit and listen to music until around 9:30pm, and then Iyad left for home, as we both have work early in the morning. I think it was a pretty productive day off of doing not much at all. So now I'm making chicken stock before bed, and I'm off to work in the morning! 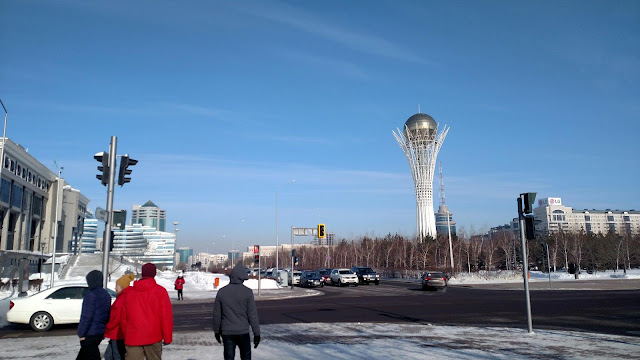 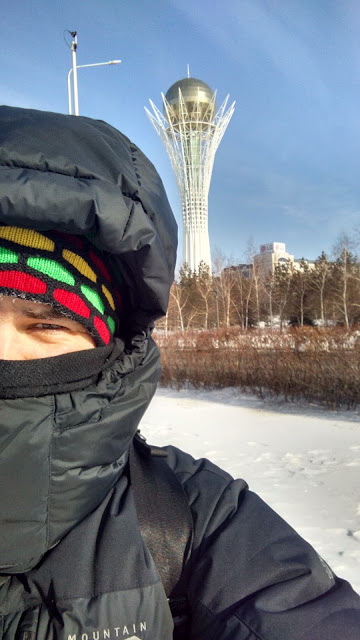 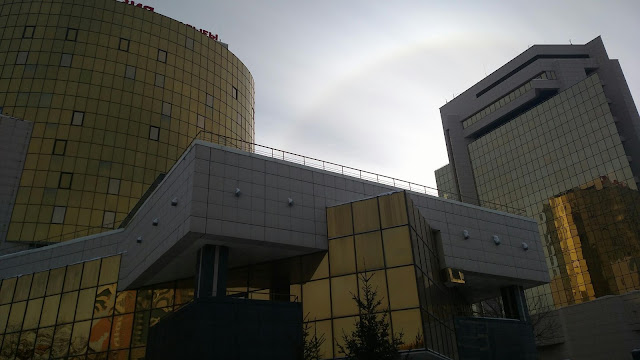 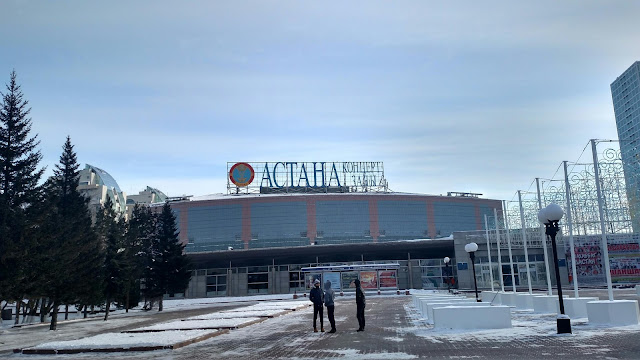 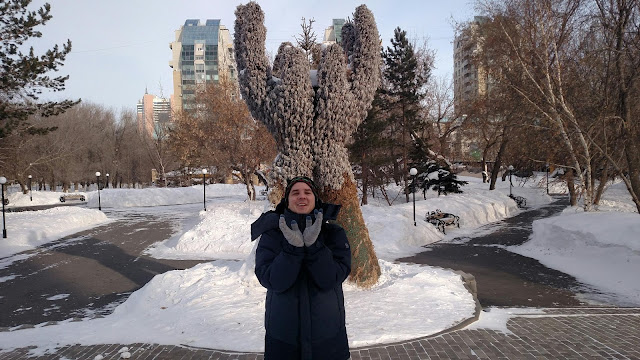 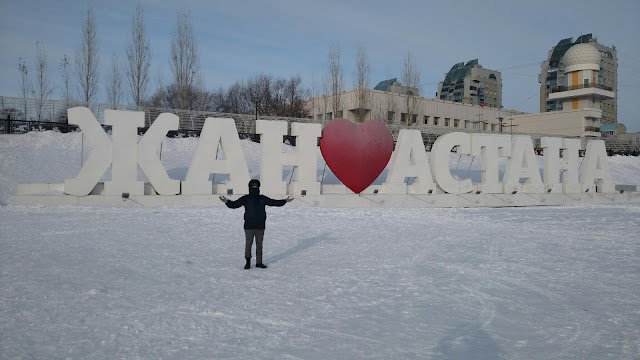 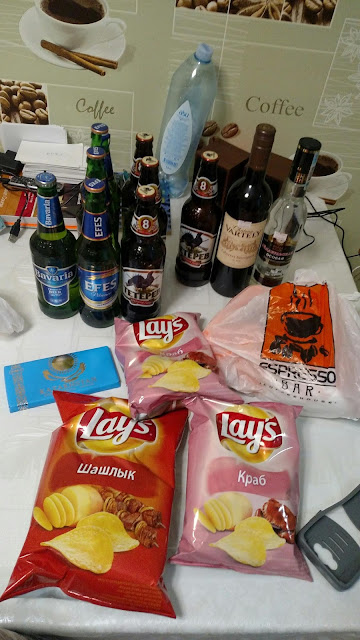 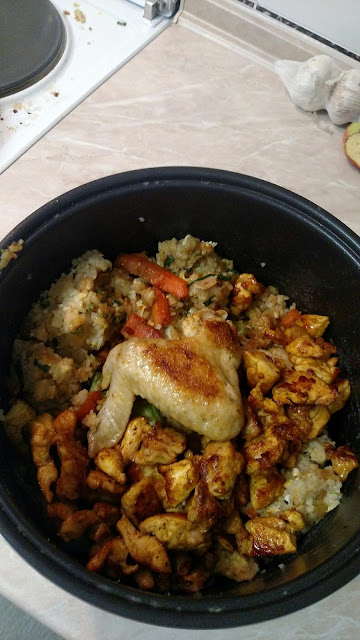 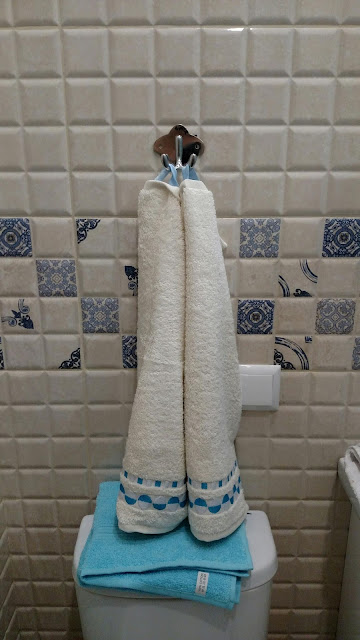 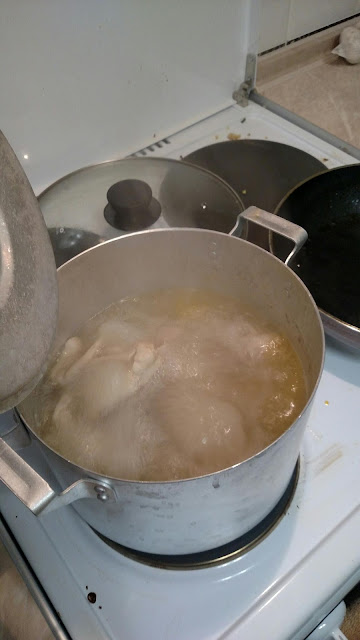 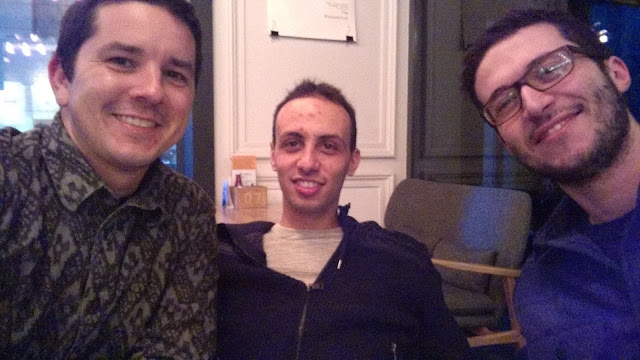