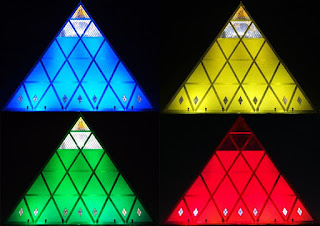 I'm writing this at the office, because I've got internet access on my work computer now. Score!

Every 3 months our on site machines go through inspections and, if they pass, a sticker with the appropriately color coded background gets put on the machine, valid for another three months. I just finished making the stickers, dating them, assigning them to certain groups, and eventually handing them off to someone else. When I get back from NYC next week, I'll actually be able to take part in the inspection process, which will be a nice change of pace for me. 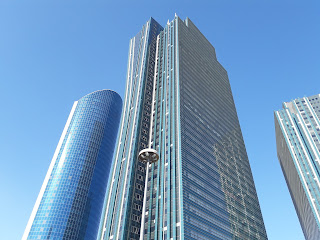 I've actually been out quite a bit when not working. I visited an art show with Iyad in the Palace of Peace and Reconciliation. Yeah, that's the actual name. It's a huge multi level glass covered pyramid with gallery space, banquet hall, opera theater, library, historical exhibit, and other various offices and areas. 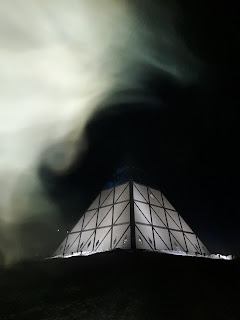 The smoke in this photo is actually my breath that night. The top of the pyramid isn't lit up very bright. 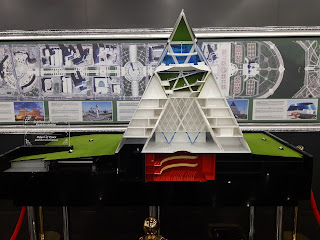 Here's a paper cross-sectional model of the pyramid and the interior layout.

I got to meet the artist, Anastasia, and talk with her briefly, in English. Some of her art is pictured in the photos posted here. 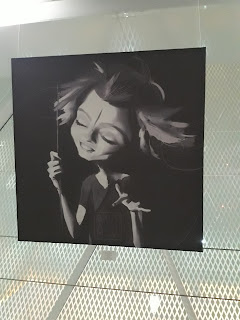 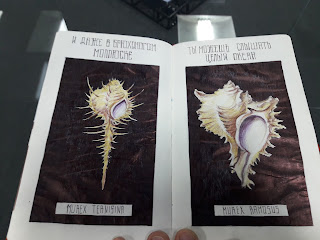 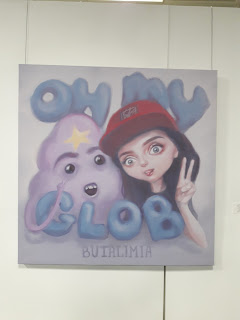 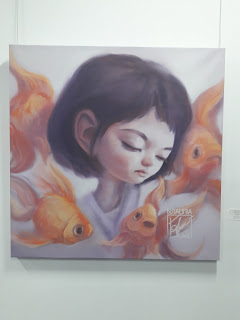 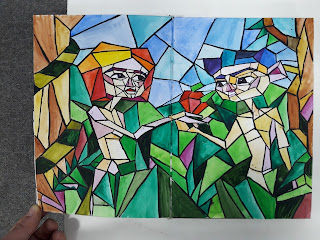 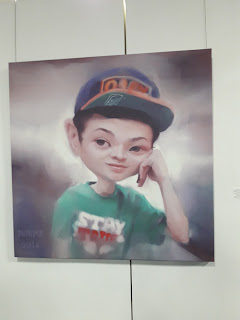 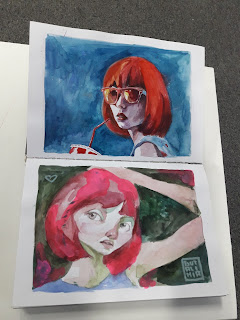 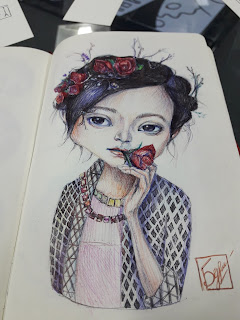 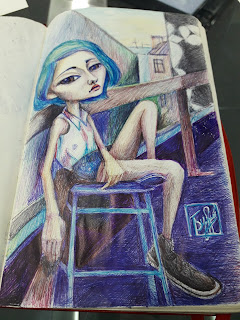 After checking out the exhibit, Iyad and kinda wandered around, and stumbled upon a rehearsal show in the theater. The show was to commemorate the 25th year of Kazakhstan's National Olympic Committee, with the president himself in attendance. 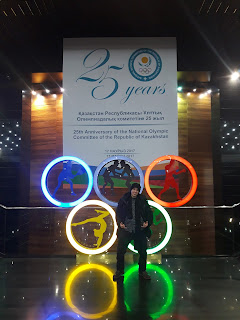 The glimpse we got of the show was a very strange mix of some performances, children giving speeches, singing, recognition, and other stuff I'm sure I have no idea what it is.

I've also been out to some different coffee shops, grocery stores, a new to me bazaar, and made my way to O'Hara Irish pub on St. Paddy's day! What a blast. 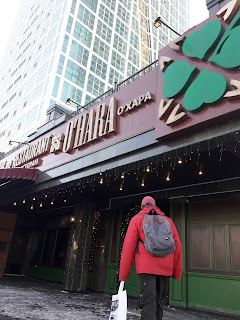 Met some fun people, drank too much, ate more than enough, and had a huge bar tab. Fun all around! There was a great cover band that played sang in English. Surprisingly, everyone knew the song ins English even better than I do. 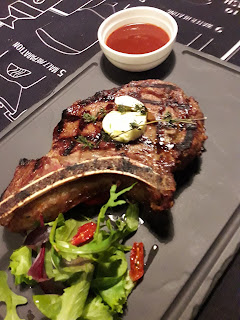 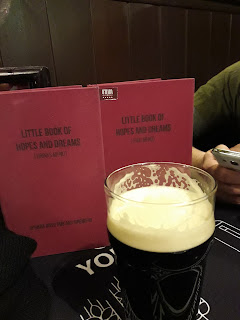 The upcoming holiday of Naurys [nouˈɾuːz], is the historically Persian and/or Iranian celebration of the new year. So we have a few days off from work, and I'm taking a few days off additionally to fly to NYC and visit with my sister. I'm really exctied! And I know it'll be a blast. Flying first to the Ukraine, then to JFK. It's only about 18hrs travel time, no biggie. It'll be refreshing to eat some good food in NY and speak English to complete strangers. I'll try to take a bunch of pics for the blog.

As always, let's end with some random photos from my days out. 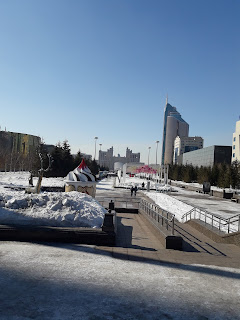 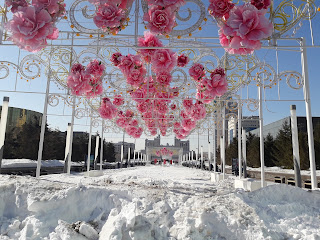 Some decorations set up for the new year. 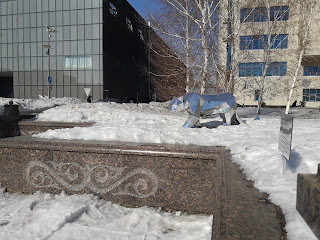 These metallic animal sculptures are all around a park near where the opera house is. 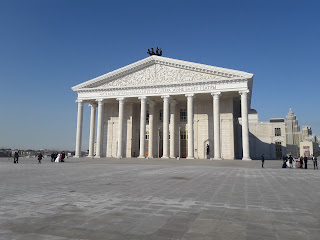 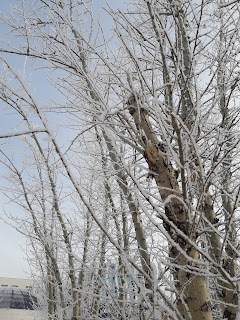 Snow gently clinging to the trees at work. 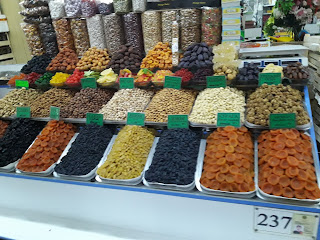 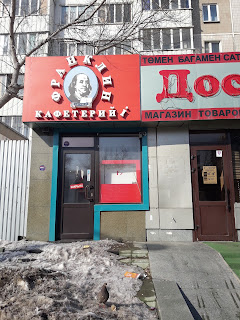 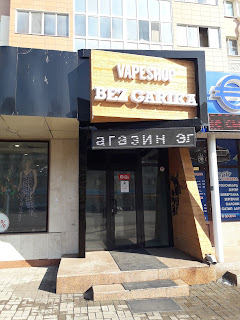 A vape shop, haha. Even Kazakhstan must have hipsters. 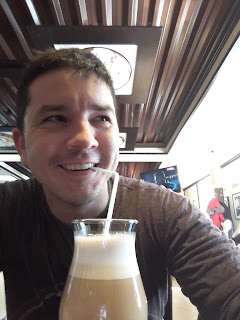 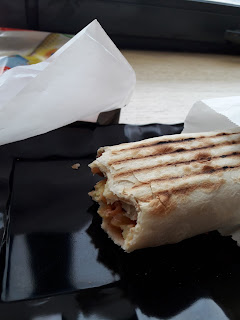 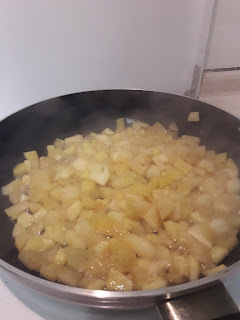 Home made apple sauce from the leftover apples from lunch! 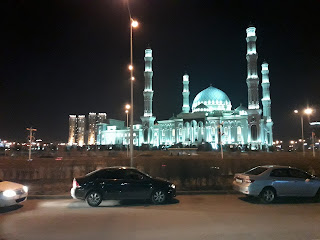